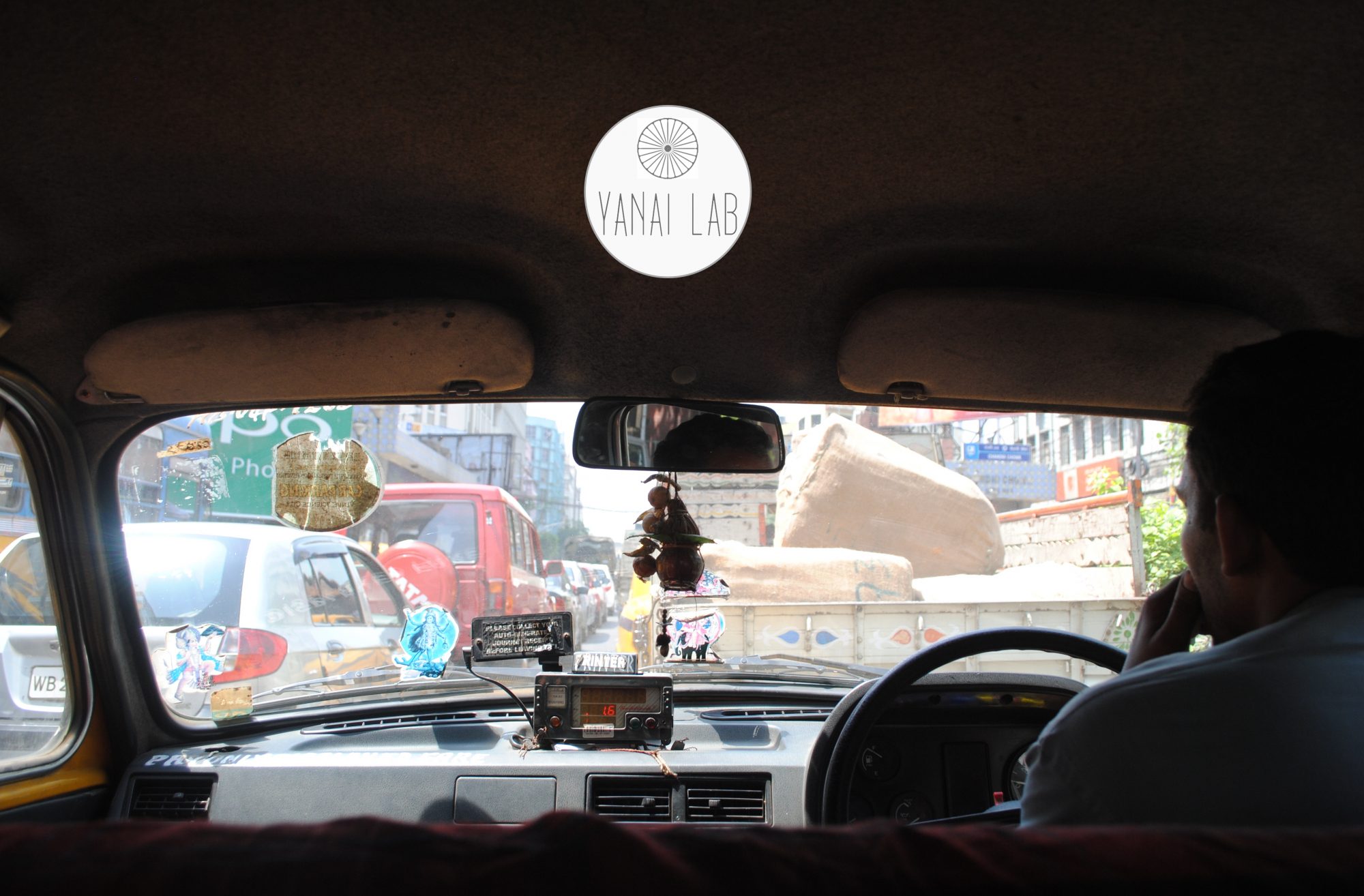 The Yacht Club group, a member of the Capsul Collectif, has been well-known for three years. Defined on an independent pop universe, the four musicians of the group have always expressed their desire to go experimenting their music in Japan and Korea. Yurie Hu, the singer, although Korean, has no artistic ties with her native country, but is familiar with the independent Japanese and Korean music scene. The aesthetics, for the musicians, could make sense. A first export is envisaged in Germany before imagining a diffusion tour to Japan and Korea by 2021.

Yanai Lab is in charge of the production of the project and surrounds itself with Capsul Collective (a buoyant and administrative structure) and is in close contact with the Export Office to support this project.